Request for an estimate

Les Sables d’Olonne is a seaside town just 25km to the south of Saint Gilles Croix de Vie. It has a beautiful beach for evening walks.

The town boasts little streets typical of the area, such as the district of La Chaume and Ile Penotte. Attractions include a zoo and a shellfish museum.

The leisure port:
Opened in the 20th century, the leisure port has changed a lot since then. It was extended in 1979. In 1988 the number of moorings rose to 1,100. Today, with 1,400 moorings, Pont Olona is the largest leisure port in Vendée and one of the most popular on the Atlantic coast. World-class yacht races such as the Vendée Globe finish here.

The fishing port:
The port used to be called Havre d’Olonne and specialised in cod. Today there are 85 fishing boats and 225 fishermen and the activity is more diverse. Sole, langoustine, cuttlefish and squid, seabass, tuna and even shark are to be found on the stalls.

The business port:
This port is run by the Chamber of Commerce in Les Sables de Olonne, which has invested in infrastructure and maintenance. In 2007, the port was fitted with a lift that can carry boats of up to 500 tonnes. Up to 15 boats can be placed on it. 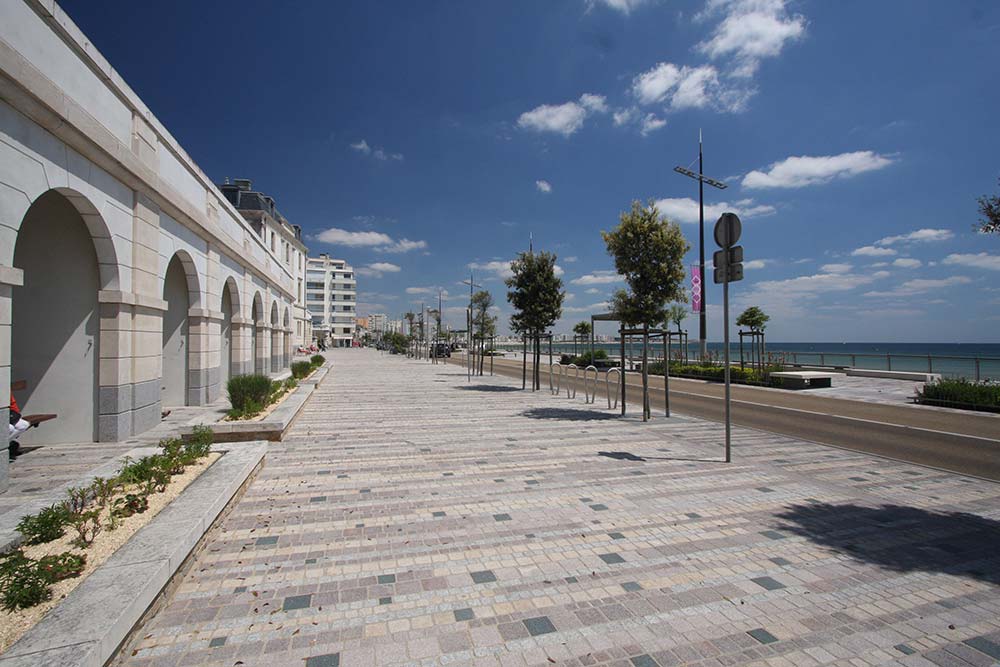 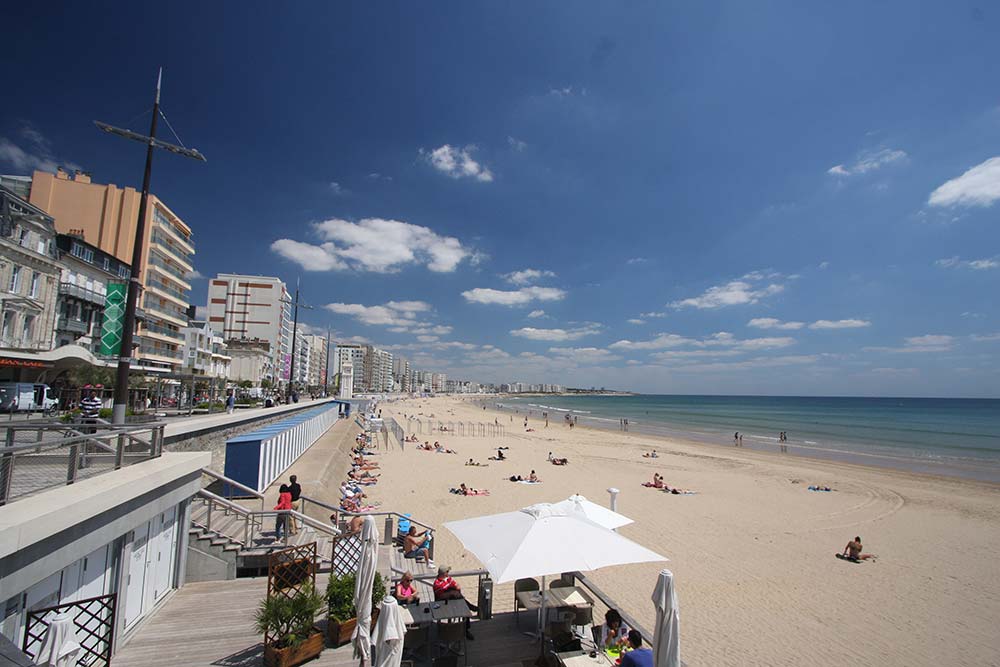 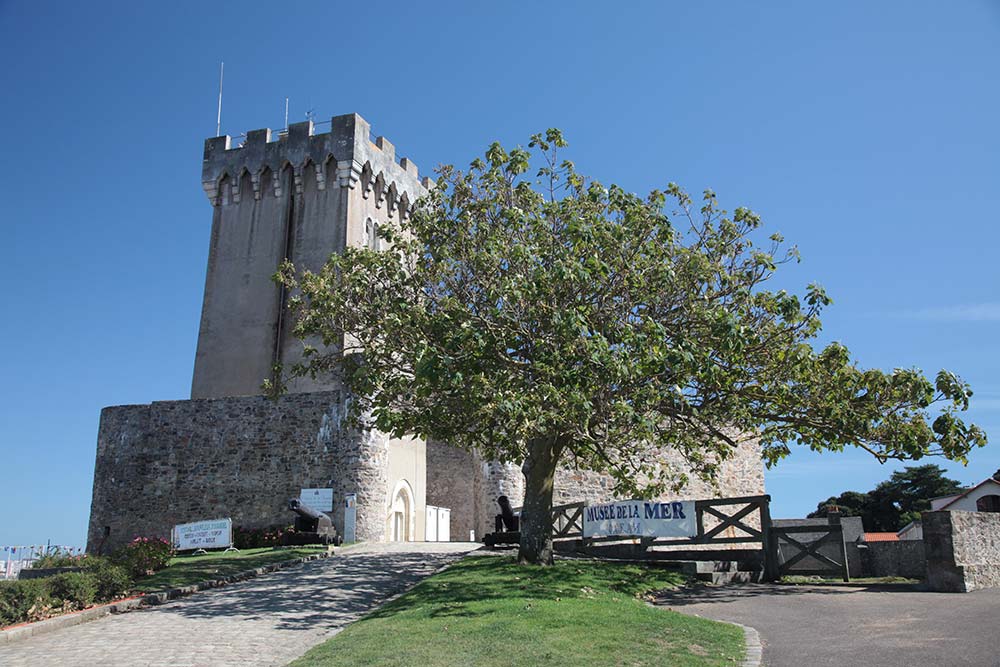 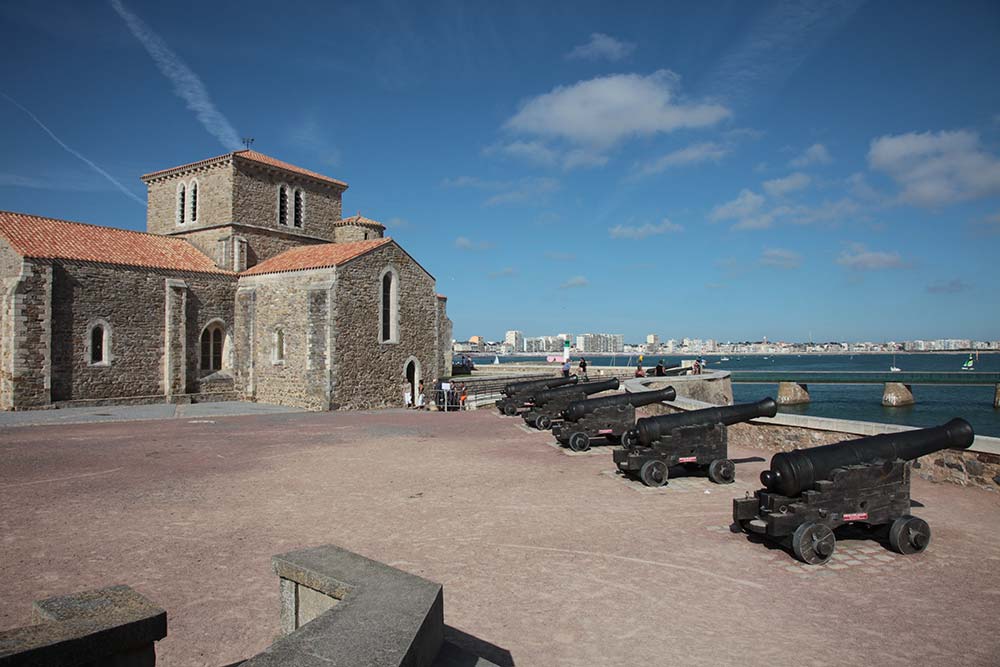 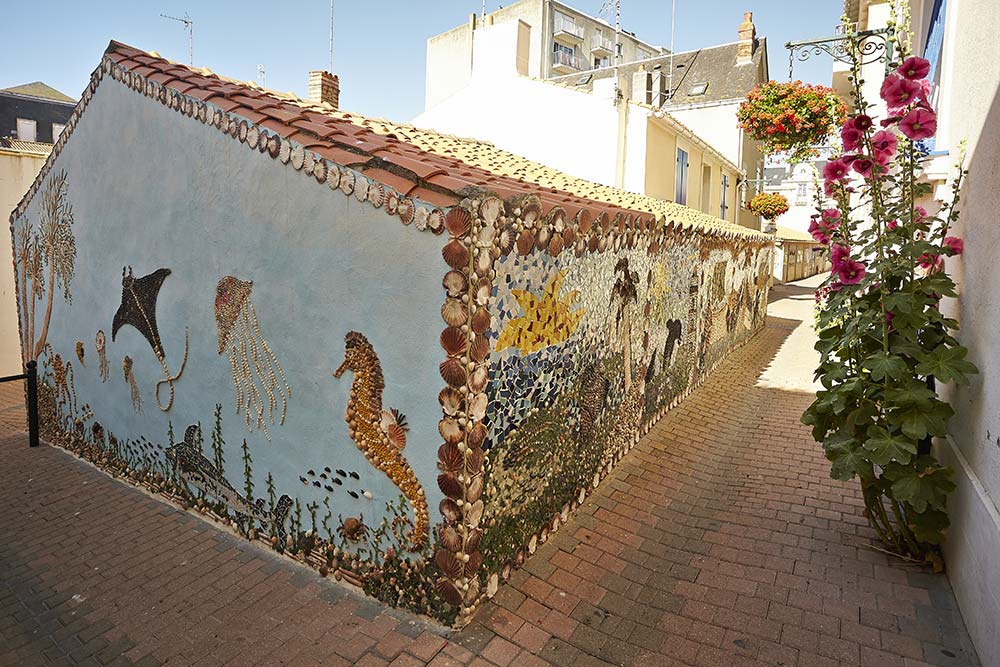 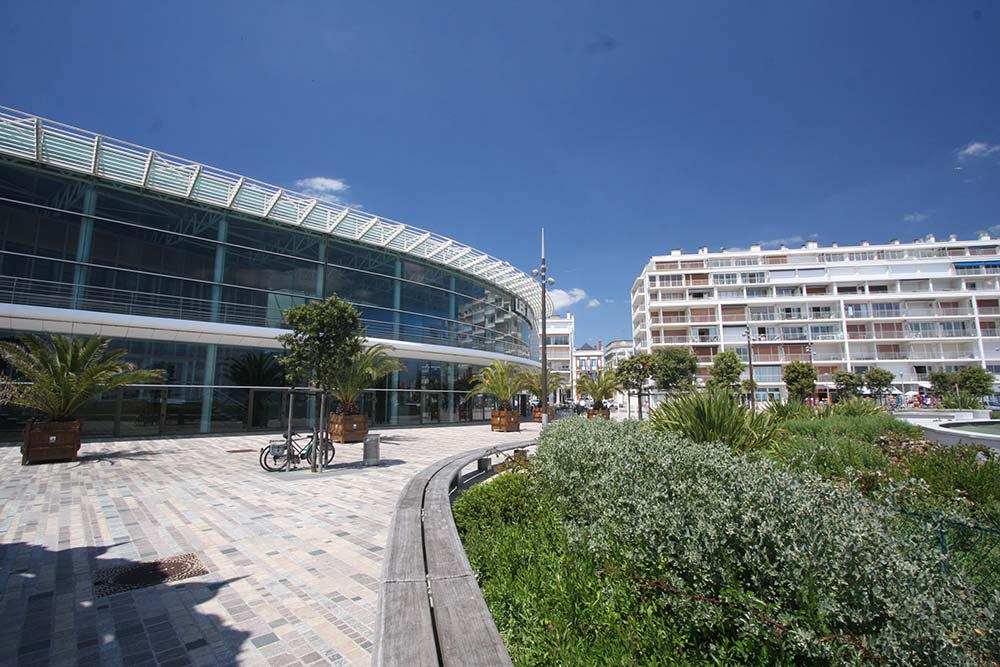 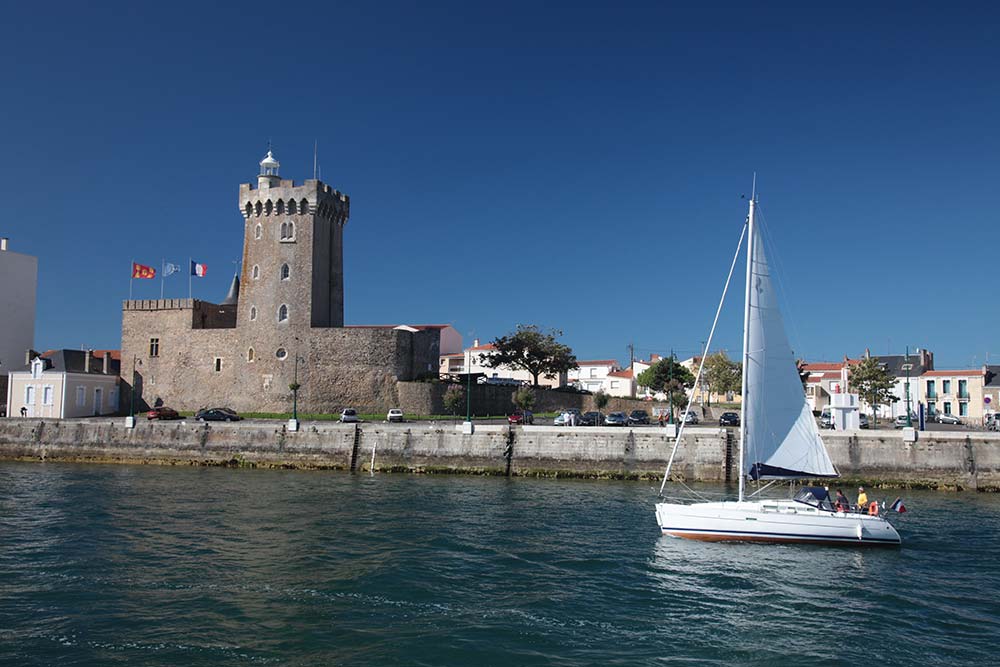 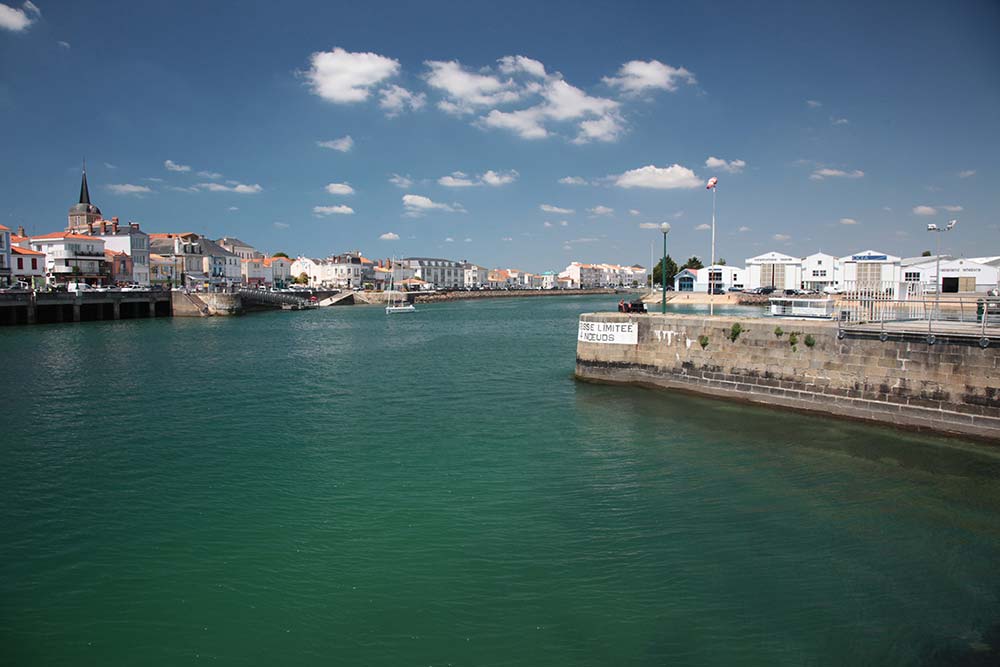 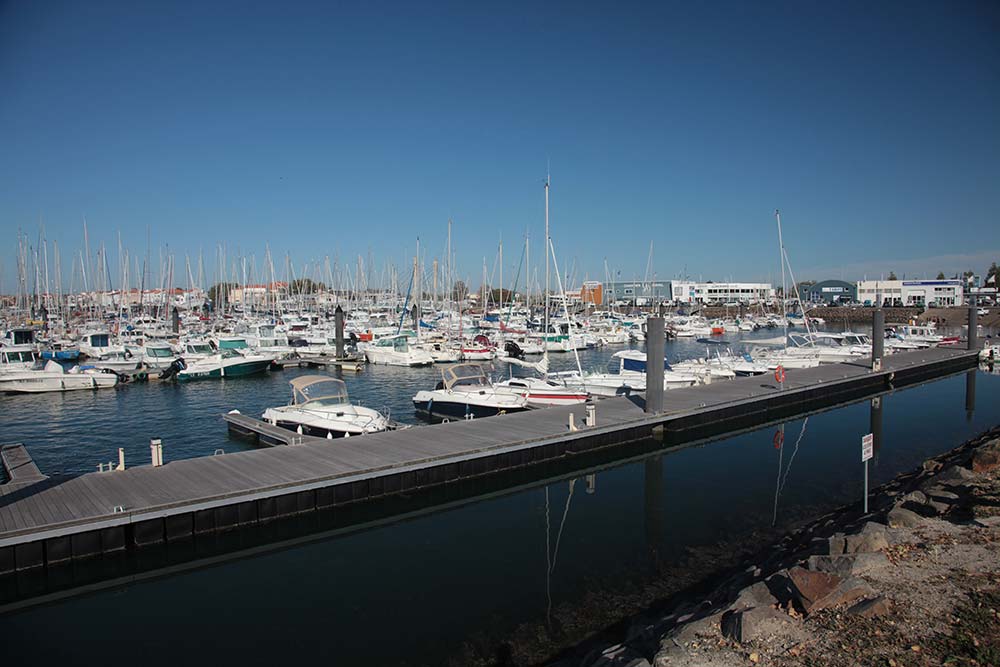